It is, of course, incredibly bad taste to assume a higher position in life, society or social media than that which one actually occupies – but allow me a *small* head-swelling moment. More than a few people have noticed the absence of desertmum blog posts over the last three months. (They’ve actually noticed! Noticed and commented! And even a few titterings suggesting they’re looking forward to the return of desertmum blogs!)

Three months! (And a day, to be precise.) Wow – where did that go? My answer is simple: 6-4-1-1. I’ve taken to using the ages of my children as an excuse for any lapses in my correspondence, diary planning or general organisation. It works brilliantly for all ages/numbers of kids – I dare you to try it. “I’m so sorry I double booked for this weekend…8-5-3” or “Did I forget that meeting? It’s just because, you know…15-13” or “It’s our anniversary???? You expected me to remember?? Yeah right… 3 month old.” And so on.

So that’s my excuse. It’s not that there haven’t been any ideas, or even draft posts. (One on the stubbornness of my daughter, one on the pyromania of my son, and another on how I totally can’t do this parenting thing. Connected? Maybe.) But I don’t like to publish anything I’m not happy with, and somehow when you’re trying to do a gazillion jobs fuelled by chocolate rather than sleep, the words just don’t seem to come out right.

Therefore, please find below a grovelling apology of a blog post, where I attempt to bring you up to speed with what’s been going on over the last three months. Some of these ideas, I’m sure, will become recurrent themes on the blog, so see it as a little taster, if you like, of what’s to come. (Because there will be more posts to come, and I will not leave it three months again.) 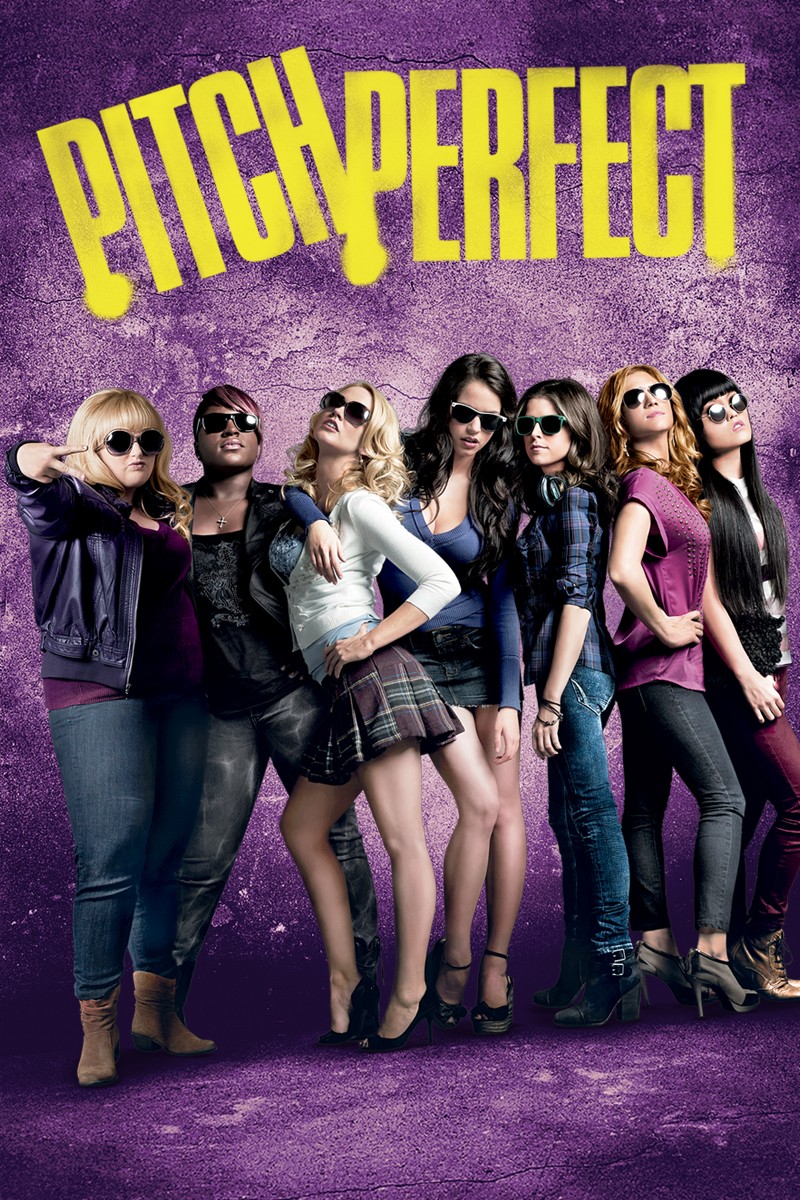 I hate to admit it, but I’ve become a little obsessed with Pitch Perfect, its sequel and both soundtracks. A large part of my time this year has been spent vocalising, harmonising, learning beat-box, and annoying my kids in the car with random vocal sounds, although at one point Mister was joining me in learning beat-box, and it was most satisfying to pass his bedroom one night and hear him beat-boxing to Bob Dylan as he drifted off to sleep. I’ve been constructing vocal arrangements in my head, scouring YouTube for good songs to arrange, and wondering how possible it would be to do something like this actually, in real life. Oh, and if you haven’t seen the film – you must!

I’ve been exposed to the Zero Waste movement through my student friend Abi (read her blog here), and inspired that it can work even for families through my friend Nicola. I’ve started to get mad over excessive packaging, and was totally flummoxed when my bananas arrived yesterday in bubble wrap. I mean – what???!!!

If you’re on the same wavelength, please take a moment to sign Abi’s petition for supermarkets to offer non-packaged options for the items they sell. We get charged 5p a bag, but what incentive do they, and their suppliers, have for cutting down plastic waste?

Our garden has taken up some time. You definitely wouldn’t call me green-fingered, but we had a huge hedge taken down a few months ago, leaving a very sorry mess behind, so someone needed to do something. Luckily we’ve employed our friend to do the heavy root-digging, and I’ve been able to do the fun stuff like extend the lawn, plant herbs and shrubs and (eventually) cultivate some veg. Not to brag or anything, but in the last few months I’ve built a sandpit and junior picnic bench using a power tool.

We had our beautiful boys dedicated, and it was just brilliant. Actually, the day in itself was stressful as one of them was off-colour, restless, grumpy; the weather misbehaved; and I forgot to put out as many flakes as people wanted with their ice cream. But actually doesn’t that just reflect the daily ups and downs of parenting? It was brilliant to be able to dedicate them, to have so many wonderful friends and family there to witness it, and to have the excuse for a good old party. And, as there was just NO WAY I was going to let all that hard work go to waste, I made people sit in the garden regardless of weather. Mwahaha!!

What else? Oh, I’ve started to exercise. This is not a lie. I’ve been going great guns with Davina’s 15 minute work outs, I’ve started tennis lessons, and I’m in the early days of a 30 day abs and squat challenge. I don’t even know what that means, but I’m loving it. The Facebook group I’m part of is full of people using lots of exclamation marks and phrases like “Smashed it!!!!!” with a whole load of emoticons (are they still called that?) of muscly-arms and trophies and bikini bodies. Honestly, it is a world I don’t understand, and a language I’ll never speak. But there’s something about hitting my mid-thirties that makes me realise that if I don’t do it now, I’m probably going to lose any possibility of doing it in the future. Yeah!!!!!!!!! Go me!!!!!!!!!!!!! We can DO THIS!!!!!!!!!!!!!!!

The kids and I combined our love of Lego and Uno by coming up with a new game: Leguno – see picture. Doesn’t make much sense without the rules, but life is too short and this blog is already too long to explain.

I’ve read some good stuff in the last few months – predominantly things people have linked to from Facebook because, book-wise, I’m still trawling my way through the impressive but LONG Animal, Vegetable, Miracle which was recommended to me by my friend Kirsty during my 2015 Year of Books. (I asked for short, pithy, easy-to-read things – Kirsty clearly didn’t get the memo. I’ve literally been reading this book for a year.)

The articles/blog posts which come to mind as being thought-provoking, interesting, good or all three are:

Why boarding schools produce bad leaders – the reality, I’m guessing, is more nuanced than this, but some interesting thoughts, none the less.

This brilliant blog post about how we need to support the marriages of our missionary friends.

My friend Suzy’s honest and brave declaration of trusting God with her family on the mission field.

This excellent parody of the government’s ridiculous new rules about punctuation and grammar.

And that’s about it, save that I have no idea about the EU Referendum, and really need to be doing some reading up on that.

What have you been up to?